Do what you love for life.

After MIAD, you’ll have the ability to pursue work in your field or take your culmination of skills and apply them to interdisciplinary projects and professional opportunities. We’ll give you the tools you need to follow your creative path, and redefine the role of artist or designer in contemporary society.

And, as far as success goes, you’ll define it in your own terms. 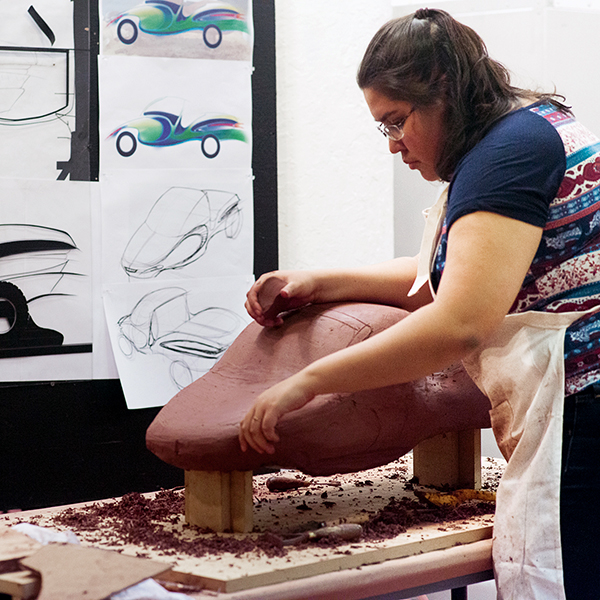 Industry Connections.  4 out of 5 MIAD graduates discover their first job in Wisconsin. Harley-Davidson, Milwaukee Tool and Kohl’s Corporation are local to Milwaukee and all employ MIAD alumni. 100 percent of Milwaukee’s top 8 ad agencies employ our grads. MIAD alumni are represented by galleries and in museums across the globe. 5 of the top 7 Milwaukee architectural firms employ MIAD graduates. Nearly 30 percent of our grad own their own successful businesses. Many potential employers sponsor art & design research projects at MIAD, engaging students in real-world problem solving before graduation. MIAD alums act as the key designers of motorcycles and medical equipment, define and redefine space and furniture in residential and commercial settings, create magazine covers and layouts, art direct commercials, teach at every level, design bicycles and so much more. 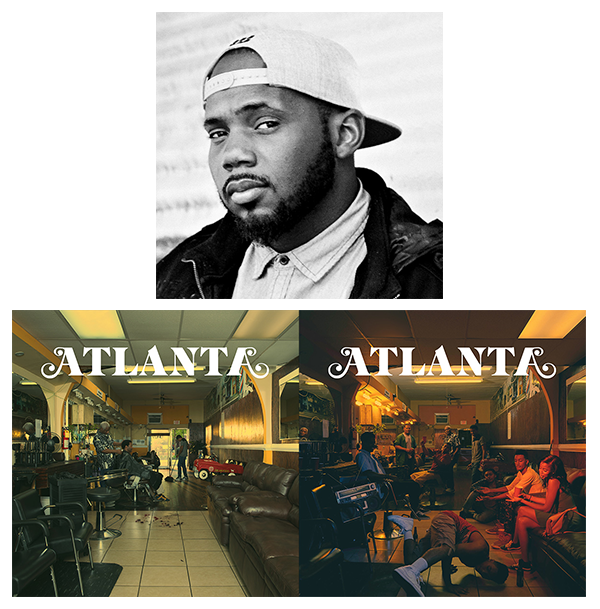 “MIAD gave me far more than the valuable gifts of fundamental art theory and design language needed to succeed as an artist and designer. It gave me work ethic, perspective, empathy and the desire to forever remain a student at heart, which allows me to excel.” 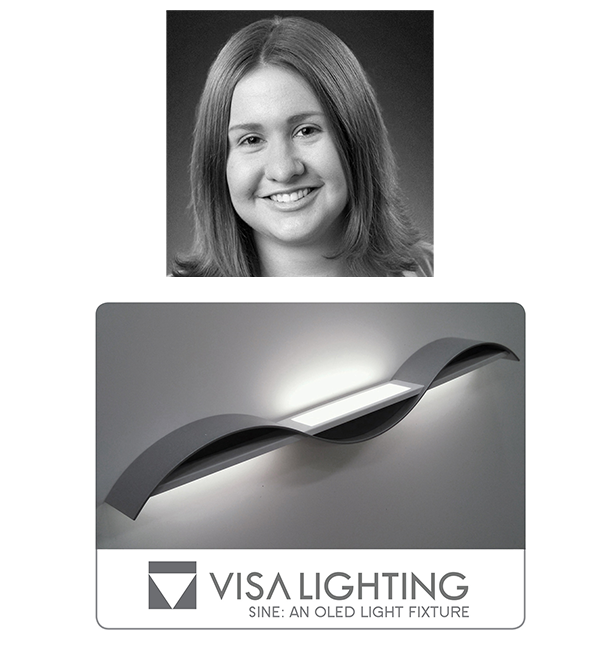 “In my opinion, a hands-on approach is the most effective way to learn, and the MIAD ID program engages that on all cylinders. The unique opportunity to be involved in client-sponsored projects within studio courses offered a foundation for how to apply the variety of learned skills to real-world problems.” 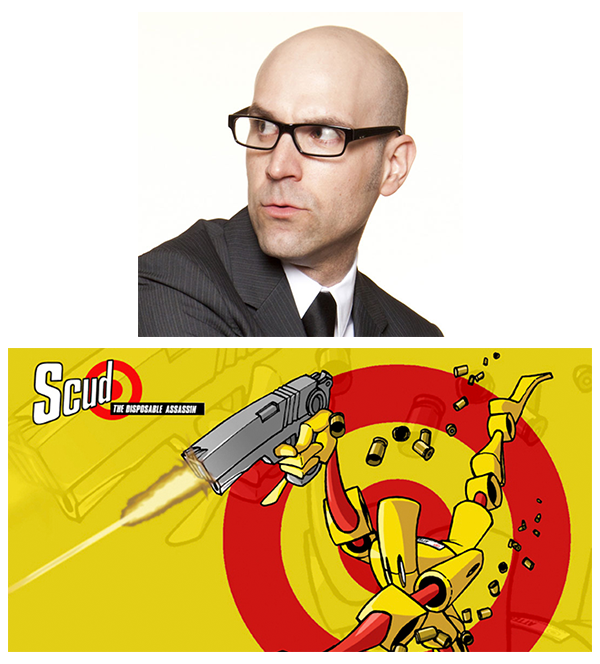 Few people have as broad a résumé as Rob Schrab; illustrator, comic book creator and publisher, film and television writer, producer, director, improv actor, storyteller, and “Gorath the Destroyer.” First, he created, wrote and published Scud the Disposable Assassin, a comic about “a robotic assassin bought from a vending machine.” Since moving to Hollywood, he has worked with Ben Stiller, Jack Black, Robert Zemeckis, Ron Howard, Jim Henson’s company, and Sid and Marty Kroftt. His directorial debut, Robot Bastard!, is “a short, sci-fi, action film made completely out of cardboard and broken toys.” It has won several film awards and is a definite crowd pleaser. In reference to his short film, Schrab says, “I took everything I learned at MIAD and dumped it into one big thing.”

“At MIAD, I found my passion for residential interior architecture and design. I gained the tools to excel through internships, and became the founder and president of the ASID MIAD Chapter. Through connections I made, I was propelled into my professional career in a junior design position right after graduation.”

Ariana Vaeth is a Baltimore raised artist focused on realism through the self portrait. Graduate of the Milwaukee Institute of Art and Design, she fulfilled an exchange program at the Maryland Institute College of Art. Following undergrad, Vaeth completed a studio based Artist in Residence program at her alma mater. She has shown in Milwaukee at the Portrait Society Gallery, the Charles Allis Museum, and Haggerty Museum of Art as well as in Chicago at Woman Made Gallery and the Museum of Science and Industry for Black Creativity. Vaeth is a 2017 Mary L Nohl Fellow in the Emerging Artist category. Vaeth was an inaugural recipient of Fellowship.art, a grant and 12-week program modeled on Gener8tor’s recognized accelerator for creative entrepreneurs. 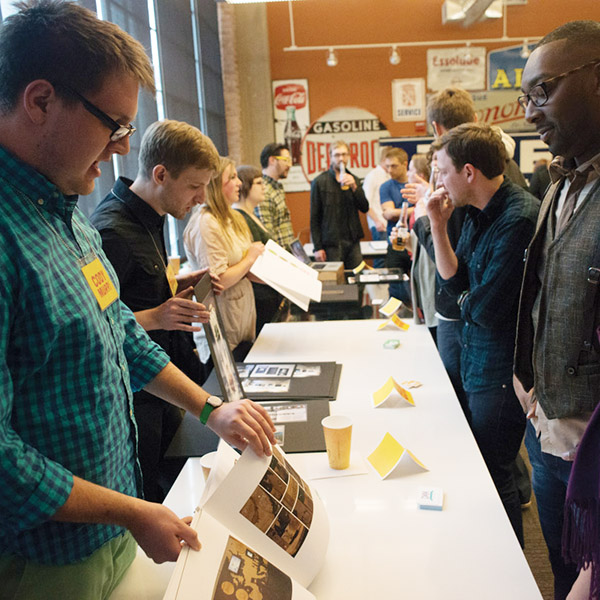 At MIAD, there’s a vibrant array of internships, co-ops, sponsored projects and client partnerships to enhance your learning and prepare you for a professional creative career. MIAD’s Career Services can help you find the internship, freelance, on-campus or permanent position you’re seeking.

Impact of the Arts.  Wisconsin added $9.6 billion to the state economy from arts and cultural production. More than 2.3 million artists and designers actively work in the United States. Advertising is estimated as a $200 billion industry. 97 percent of US employers say creativity is of increasing value to them.