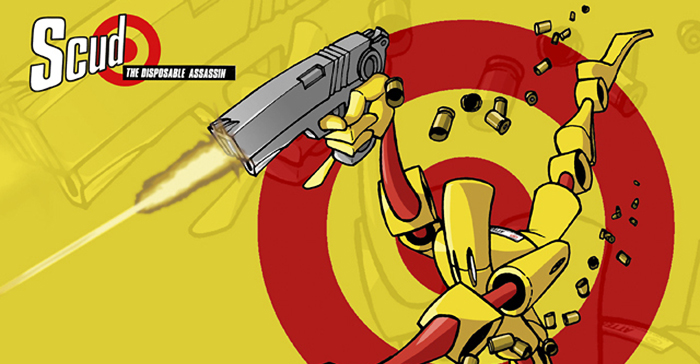 “I took everything I learned at MIAD and dumped it into one big thing.” 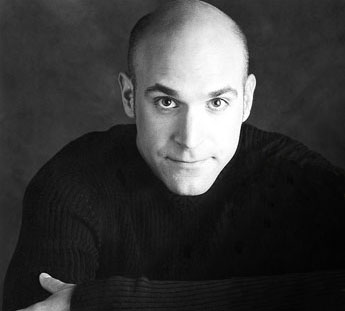 Few people have as broad a résumé as Rob Schrab; illustrator, comic book creator and publisher, film and television writer, producer, director, improv actor, storyteller, and “Gorath the Destroyer.” First, he created, wrote and published Scud the Disposable Assassin, a comic about “a robotic assassin bought from a vending machine.” Since moving to Hollywood, he has worked with Ben Stiller, Jack Black, Robert Zemeckis, Ron Howard, Jim Henson’s company, and Sid and Marty Kroftt. His directorial debut, Robot Bastard!, is “a short, sci-fi, action film made completely out of cardboard and broken toys.” It has won several film awards and is a definite crowd pleaser. In reference to his short film, Schrab says, “I took everything I learned at MIAD and dumped it into one big thing.”

And where did this journey begin? “My mother was the first to tell me ‘you draw good.’ I guess that’s what gets me up in the morning. I live to impress my mom, make my dad proud and my brothers laugh.” MIAD’s illustration degree gave Schrab a sense of craftsmanship and pride in his work.

What advice would Schrab give to young artists? “If we all had the power to see ourselves through the eyes of others, we’d check out how neat we really are. I’ve always walked through my life thinking that everyone thought I was a dork or untalented or worthless. It took me 33 years to realize that’s how EVERYONE thinks. Actually, if I had my druthers (and I do) I wish fears were curable.”

Want to see Schrab’s skills?
Check out his website, www.robschrab.com, where you will find: 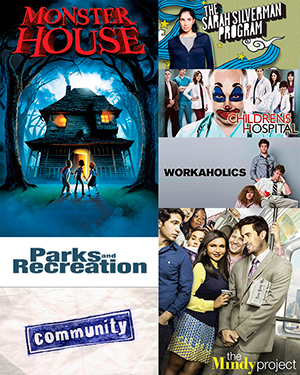