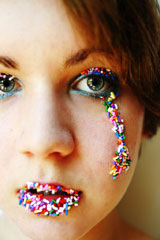 Peloza became a vegan as a freshman in high school and began writing the book at age 16. In addition to testing and perfecting each of the 140+ recipes, Peloza is the book’s photographer.

"I taught myself," said Peloza, "though I continue to learn new skills." 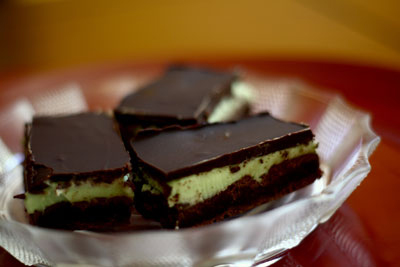 When she’s not in class or developing innovative recipes, Peloza also maintains a food blog at www.vegancookies.wordpress.com.

You can read more about Peloza and see some of her recipes in the Milwaukee Journal Sentinel .

As for her future goals, Peloza said she would like to continue writing books and maybe open a vegan bakery.

Copies of "The Vegan Cookie Connoisseur" are available on Peloza’s blog, or at her next local book signing.

The community had an opportunity to meet Peloza and sample her recipes on November 28 at Boswell Book Company (2559 N. Downer Ave). 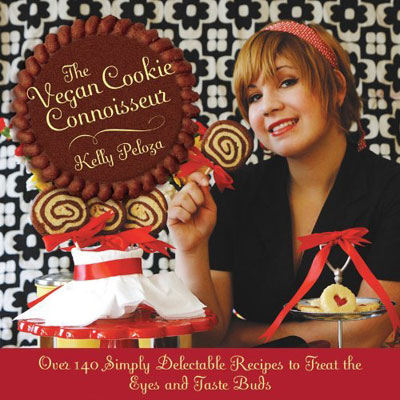