Catching up with Sama, who said he is honored by the award and pleased to be carrying on the MIAD tradition of excellence in drawing, is no easy feat. While building his client base for his home-school teaching business, the former President’s Scholar has begun his second term as a board member of Mequon’s Logemann Community Center by building its web site.

He’s also part of the team working to create an arts summer camp for children with immunodeficiency and blood disorders, completing two commissioned murals, one residential and one commercial, and selling his artwork at Avenue Gallery and Frame in Racine.

Sittajarnpoong hasn’t exactly been sitting around either. Also a President’s Scholar, she’s currently a junior designer at communications and marketing firm Hoffman York, a position that developed from an internship she began in summer 2008 in its Third Ward office. 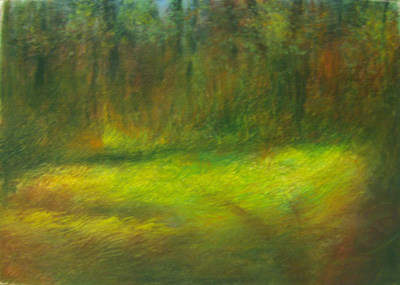 While at MIAD, she participated in the Visual Resources Design Group — an honor’s level design course — for two semesters and had one of her designs selected for the college’s Pre-College program brochure. 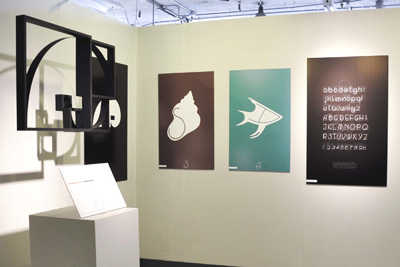 Sama’s and Sittajarnpoong’s work is on view in the MIAD 2009 Juried Exhibition through August 8 in the college’s Frederick Layton Gallery.