“Far from being a monolithic entity, Latin America is a complex system of visible and invisible threads and boundaries,â€ said Natanya Blanck, assistant professor of Art History and curatorial advisor to the exhibition. “Geographically diverse and socially complex, it is a region where people from different ethnic, social and cultural backgrounds have melded into 20 modern republics. This diversity provides immensely potent and complex sources and inspiration for artists.â€

“Assumptions about ‘Latin American’ art belie the multi-faceted complexity, depth and range of contemporary work produced by artists born in the region and by U.S.-descendents of Latin Americans,â€ said Mark Lawson, director of galleries.

“The artists’ individual relationships to what is commonly regarded as ‘Latin American’ culture and to the culture of their place of residence are as varied and as complex as their own personal histories and backgrounds. These artists grapple with the paradox of a culturally diverse personal identity that often does not fit comfortably in any one national or ethnic paradigm.â€ 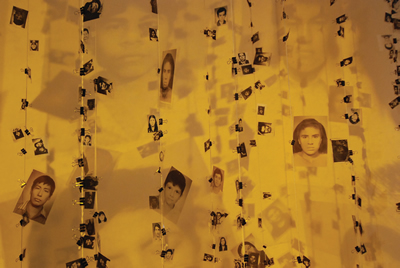 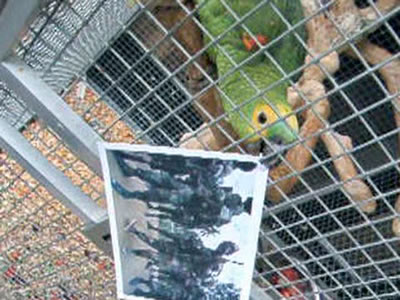 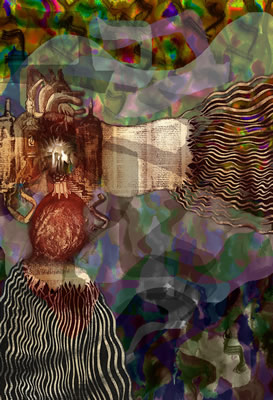 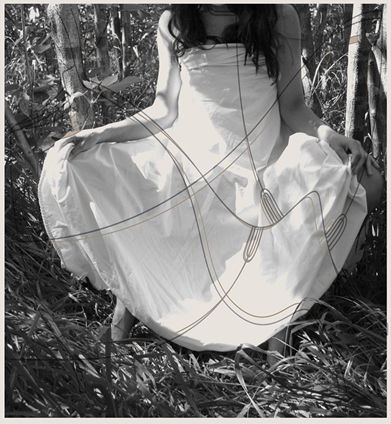 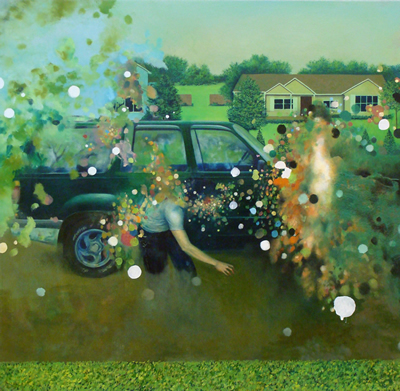 According to Lawson, “The artists’ quest for personal cultural identity has become an integral component of a global dialog on the nature of art and the role of the artist in our contemporary, interconnected world. The work also represents a subject that could be about anyone anywhere in our world who has relocated, or, for any reason, has had to find a deeper connection to cultural identity.â€

Personal Culture: New Art from Latin Americans is the fourth in the Culture in Transition series inaugurated by Lawson in 2006 to explore the rapidly changing nature of our global culture. It is supported in part by the Greater Milwaukee Foundation’s Mary L. Nohl Fund and the Wisconsin Arts Board.

Artist Bios and Statements are available in PDF format, along with the news release for the exhbition.