Jon Horvath, NSP faculty, on “This Is Bliss” project 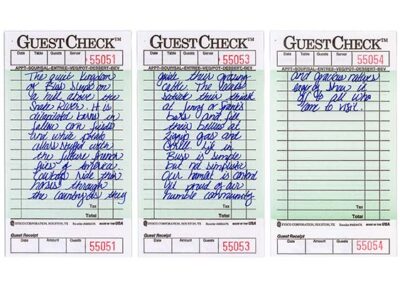 A Welcome Message from the Prince of Bliss

A Welcome Message from the Prince of Bliss, 3 Diner Checks. Courtesy of Jon Horvath. 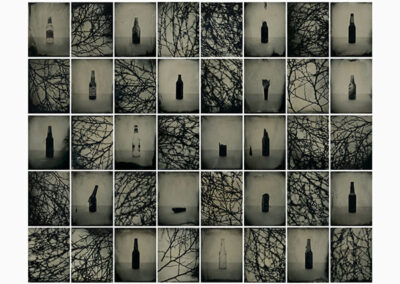 Beer Bottles and Tumbleweed (as collected from the Hwy 30 Turnoff), Grid of 8×10” Tintypes. Courtesy of Jon Horvath. 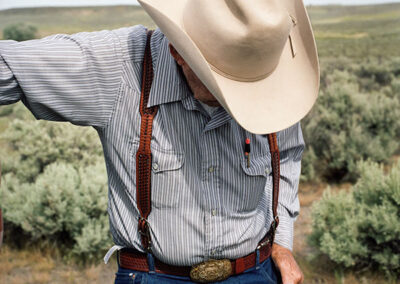 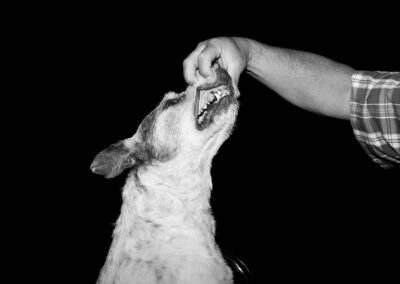 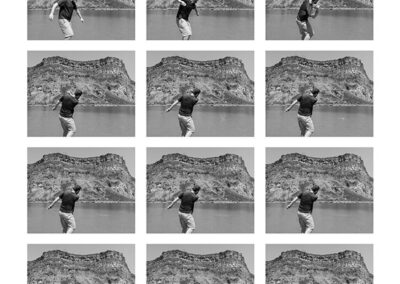 Jon Horvath, Associate Professor in the New Studio Practice: Fine Arts department, recently published “This Is Bliss,” a multimedia project centered around the “disappearing” town of Bliss, Idaho. Bliss, a small town with a population just over 250 residents, caught and held Horvath’s attention in 2013 while on a solo road trip, prompting many return trips to photograph the town and build relationships with the residents. The culmination of the project, a book published in spring of 2022, was featured in a recent CNN article.

An accomplished photographer, writer and artist, Horvath employed a multimedia approach spanning color film photographs to scanned objects to create an engaging, poignant archive of Bliss. The plethora of mediums not only create a unique experience of moving through an unknown place, they also helped him evolve technically and expressively as an artist, ultimately coming together into a work that “packages all of the outcomes from years of experimentation with a certain logic and cohesiveness… the creation of the work was, in fact, far more meandering and unknown.” He acknowledges the generosity of Bliss locals and notes their contributions in the context of his multimedia project, saying that each of their gestures is “given more considerable attention, often encompassing different media and tonal strategies.”

“I didn’t have a concrete outcome in mind when I began this project. I prefer working in that space, though it can be unnerving at times,” Horvath says. Throughout the duration of the seven-year project, the process compelled Horvath to develop in both his artistic and personal life. “I learned how to be more patient in my practice; how to receive what was happening around me, rather than attempting to accomplish a preconceived outcome,” he explains. Similarly, rather than push readers of “This Is Bliss” to any one conclusion, Horvath hopes audiences will form their own impressions after moving through the book and be willing to “slow down their viewing experience and welcome a slower narrative that unfolds over time and multiple passes through the work.”

As an associate professor at MIAD, Horvath appreciates the culture of community-building and support. Although he errs on the side of introversion, when at MIAD Horvath feels “part of a special group of people attempting new and exciting things.” The curriculum in the NSP: Fine Arts program inspires and motivates him as both teacher and artist, eschewing a one-size-fits-all approach to learning in favor of embracing mentorship of each student based on their individual interests, which results in students becoming “more deeply invested in their work and more supportive of the new discoveries of their peers.”

Horvath encourages current students and creatives: “Keep working. Don’t think too much. Embrace failure. Enjoy the unknown. Listen to your wildest ideas. Surround yourself with positive, yet challenging, energy. Get a weighted blanket. Keep working.”

Keep up with Jon’s work and learn about MIAD’s NSP: Fine Arts major!

Residents of Milwaukee’s Near West Side are enjoying their neighborhood’s rich history and artistry through seven unique markers, courtesy of Milwaukee creatives Brandon Minga, ’04 Illustration, and Andre St. Louis.

Photography alum Sarah Stankey ’13 shares the vulnerable and traumatic experience of 90 days in the Neonatal Intensive Care Unit in her new exhibition “What to Expect,” hosted by Madison’s Arts + Literature Laboratory as part of the Bridge Work Madison program.

MIAD students in the Black Leaders and Artists Coalition (BLAC) partnered with one of Milwaukee Art Museum’s teen programs to host high school students for a tour of the college, panel discussion with BLAC members and art project this past Thursday.