Kayle Karbowski is an earthling, feminist, Scorpio (Aquarius moon, Taurus rising), organizer, educator, and cultural producer. Born and raised in the suburbs of Chicago, she received her BFA from the Milwaukee Institute of Art & Design and currently lives and works in Milwaukee, WI.

Her work has been featured in both national and international exhibitions, screenings and online projects. Most recently, Karbowski was an art witch in residence at The Future in Minneapolis, MN. In 2016, she was artist in residence at MASS Gallery in Austin, TX and received the Mary L Nohl Suitcase Export Fund Award. Karbowski has shown in Detroit, MI, Iowa City, IA, Chicago, IL, Portland, OR and Philadelphia, PA. Her zines, “The Moon Archives Vol. I” and “Interim”, are currently in stock at Printed Matter in New York City via the LA-based risograph press, Martian Press.

Karbowski channels the magic just under the surface of an everyday to contemplate the intersections of the socio-political, spiritual and personal self. More interested in questions than answers, her work serves as mirrors, windows and portals– circles, knots and orbs rather than squares, lines or boxes.

In addition to her personal practice, Karbowski has participated in multiple collaborative projects including: Midwest Field Reporters, Swim Team and Creasing the Cusp. She is a co-founder and co-director of After School Special, a satellite organization based in Milwaukee and currently one of the two bodies in the corporealization of Kelsey, a phenomena that possesses two girls in the form of a music band. 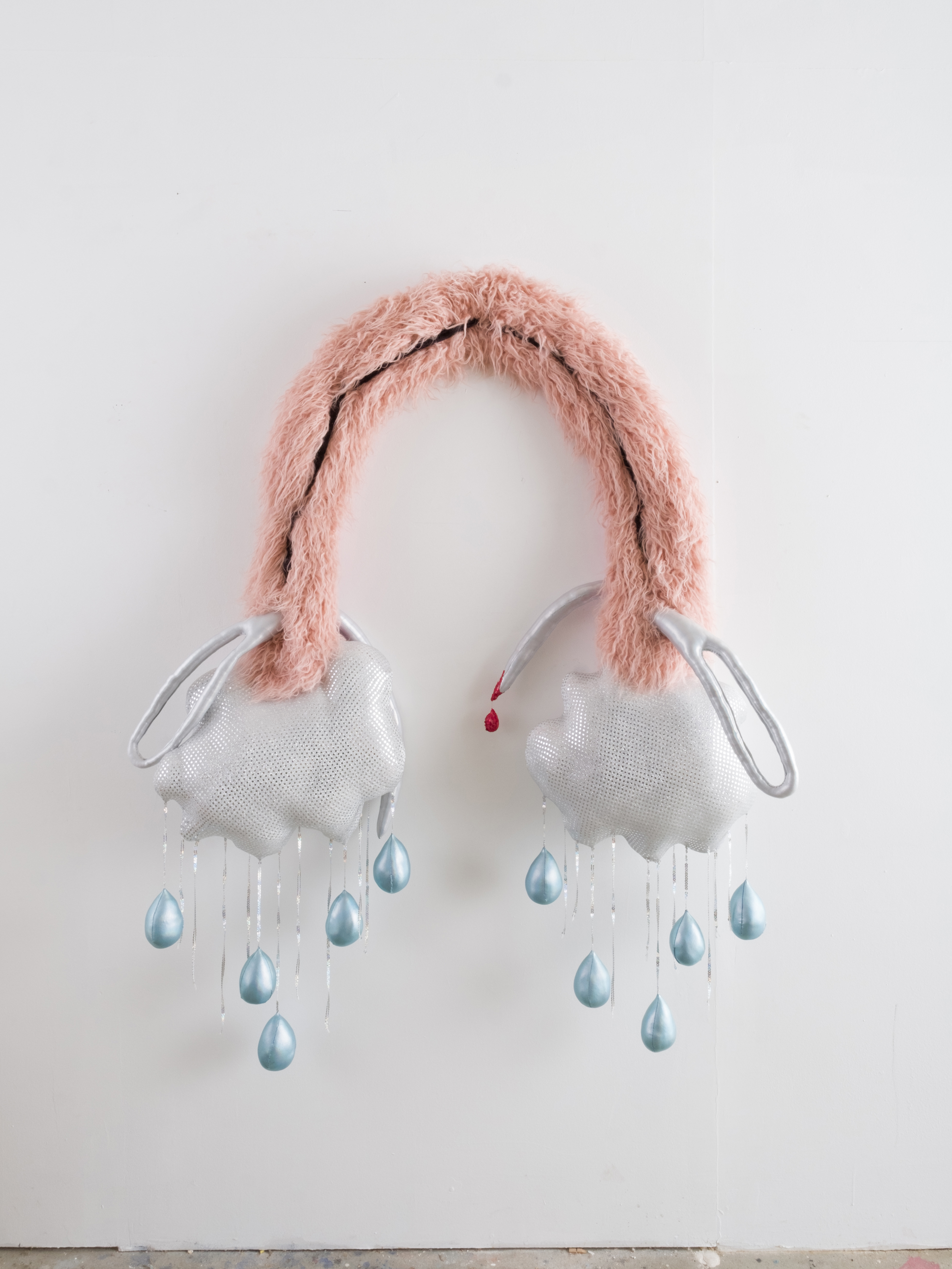 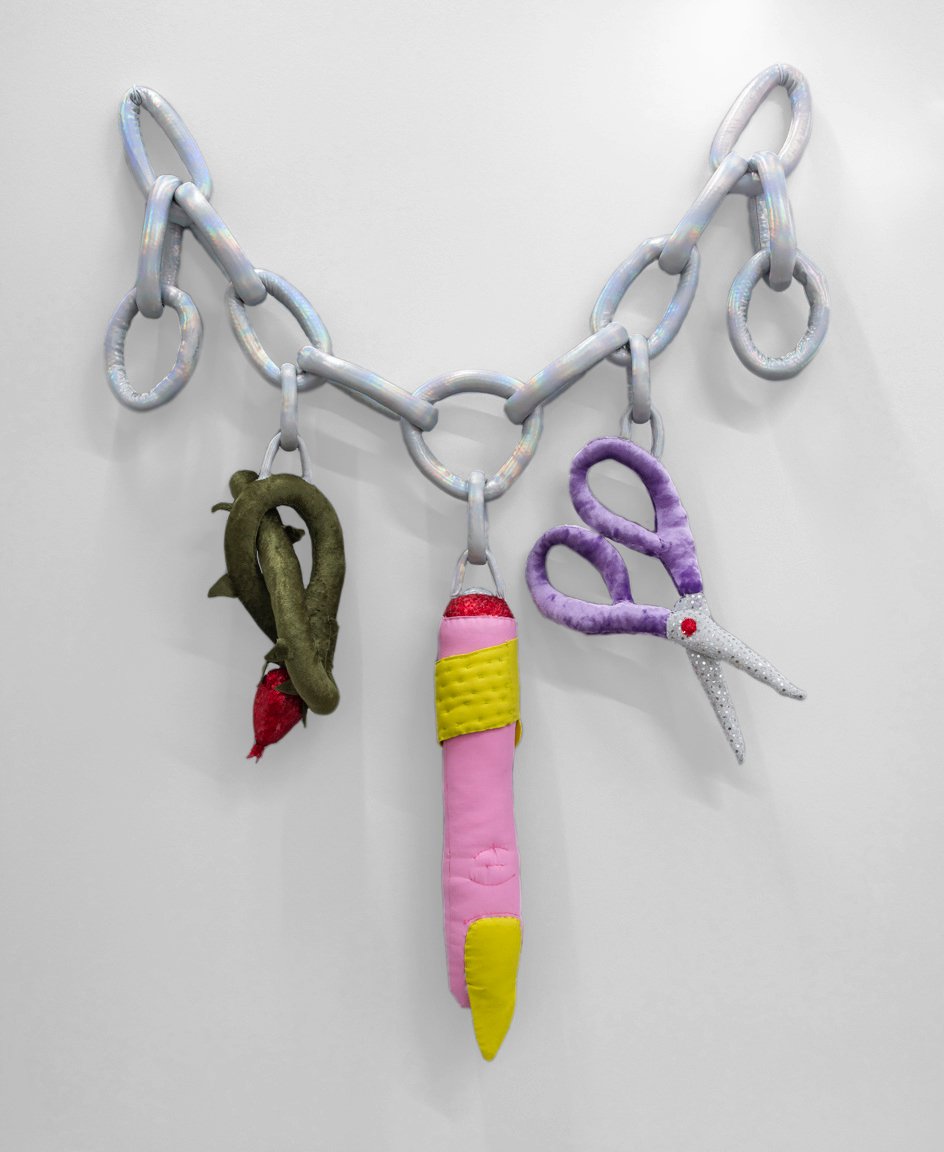 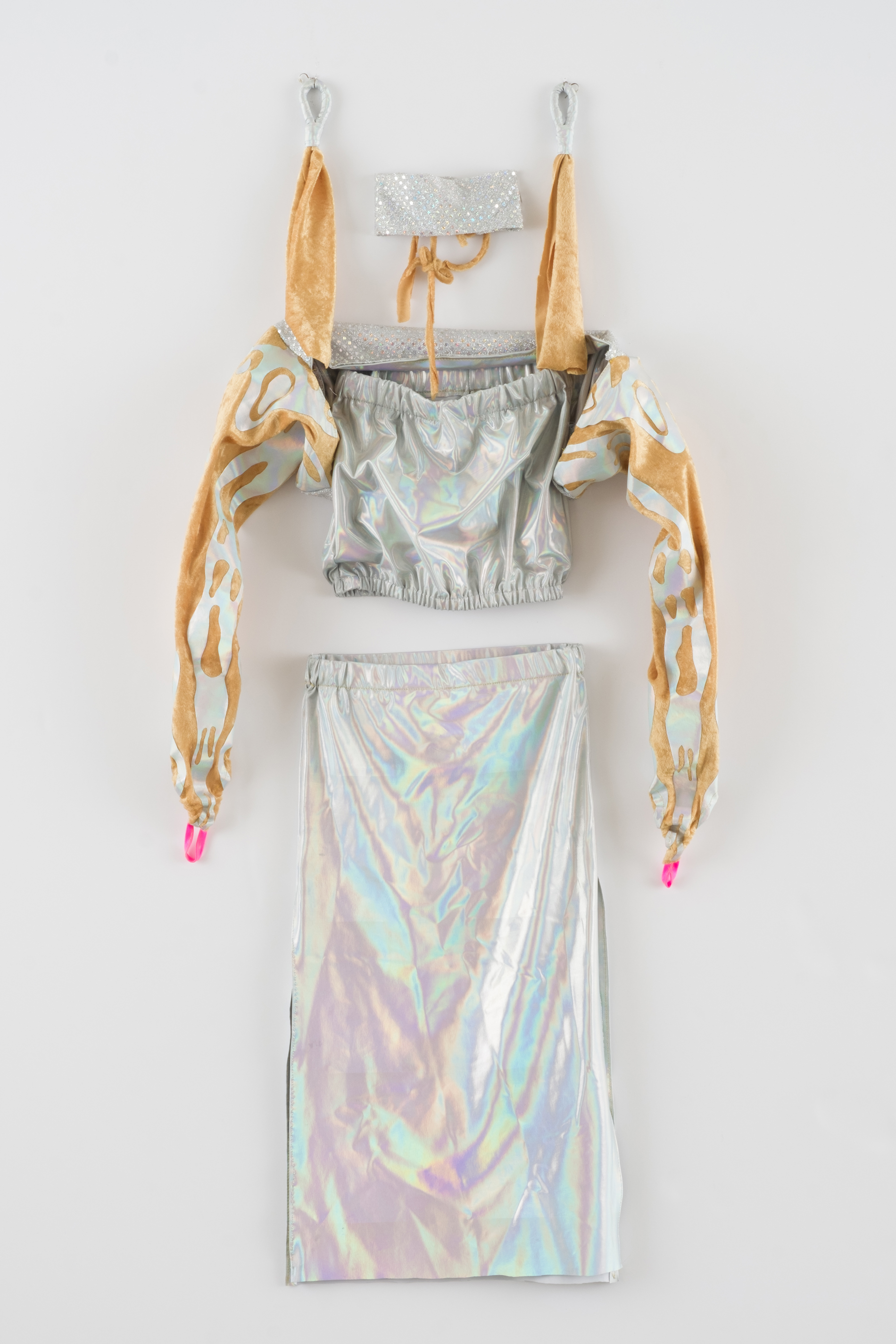 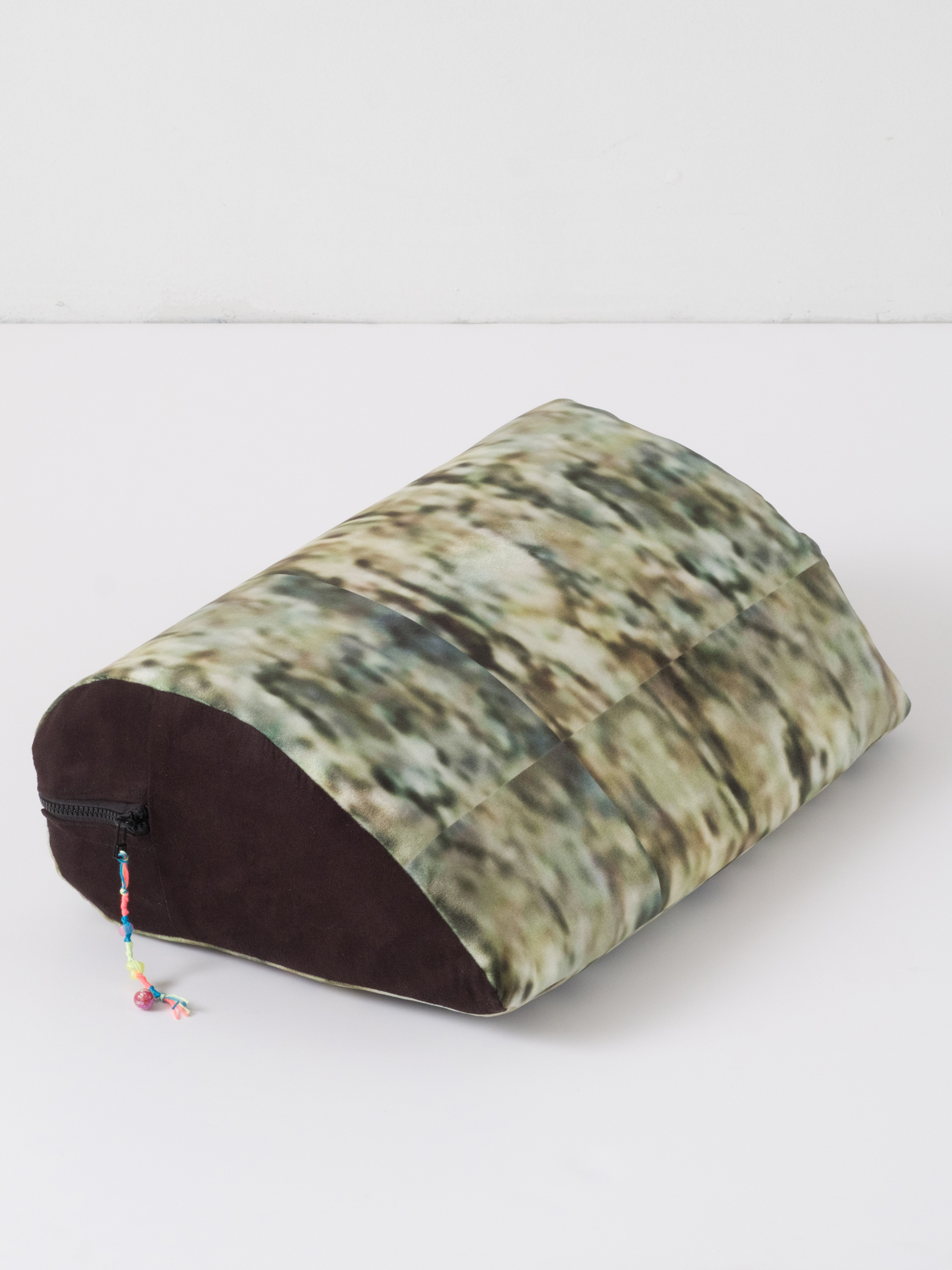