Life’s a game for award-winning alum 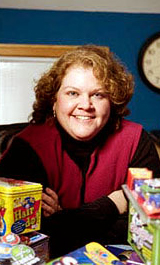 Alumna Peggy Brown ’88 (Industrial Design) was awarded a 2009 Toy and Game Inventor Excellence (TAGIE) Award for excellence in game design, what’s considered to be the Oscar of the toy industry.

When asked about the award, Brown said, “I’m very honored to receive the TAGIE Award. I’ve been very fortunate to spend my career as an industrial designer inventing and designing games, and I’ve met wonderful characters and had truckloads of fun in the process. MIAD taught me how to design the tangible parts and aesthetics of products, and through the years I’ve learned to combine those skills with ways to design the intangible aspects, like the how players interact with one another, humor, story, strategy, teamwork and just plain fun!  Lucky for me, work and play are one and the same!”

After graduation, Brown worked as a staff designer for former Racine-based Golden Books, where she had a hand in games such as Pictionary, Girl Talk and Outburst. Designing games for 21 years, Brown backs her MIAD degree with an impressive resume of work for Hasbro, Mattel, Fisher Price, Tyco, Playmates and many others in the U.S. Canada and Europe. Brown has also appeared as a guest on popular day-time talk shows like The Rachael Ray Show and The Morning Blend. 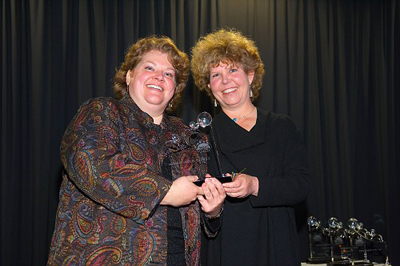 Brown is her own boss now, working and operating Peggy Brown Creative out of her Bay View, WI, home. She vows to inspire creativity and uncover the playful spirit in others any way she can — through inventing games, making art, writing stories and books; even teaching folks to build things with paper cups and soda straws. 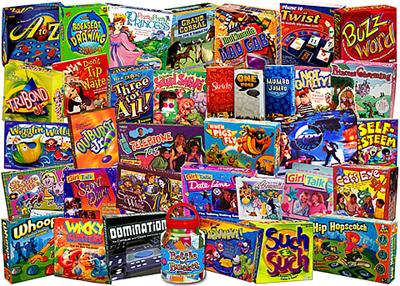