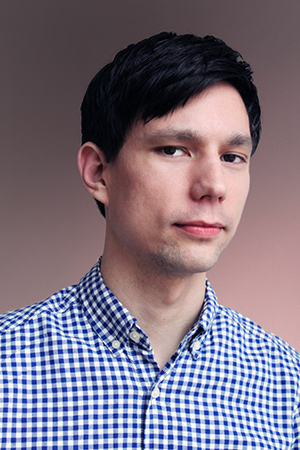 Keith Negley is an illustrator currently based out of Bellingham, Washington. He has been published in a wide range of major newspapers, and national magazines and is a frequent contributor to The New York Times and New Yorker. He received his MFA from the School of Visual Arts in New York in 2013. Negley has been honored with three silver medals from the Society of Illustrators (in addition to being a jury member), as well as two bronze medals from 3X3, and The New York Times "Best of OpEd Art". He also writes children’s books for Flying Eye Books.

“I owe my passion for what I do to a handful of gifted teachers at MIAD. Between their enthusiasm for teaching and the connections I made during internships I received through Career Services, it’s easy to see that MIAD was an integral step to starting my career in illustration. If I could do it again I wouldn’t change a thing.” 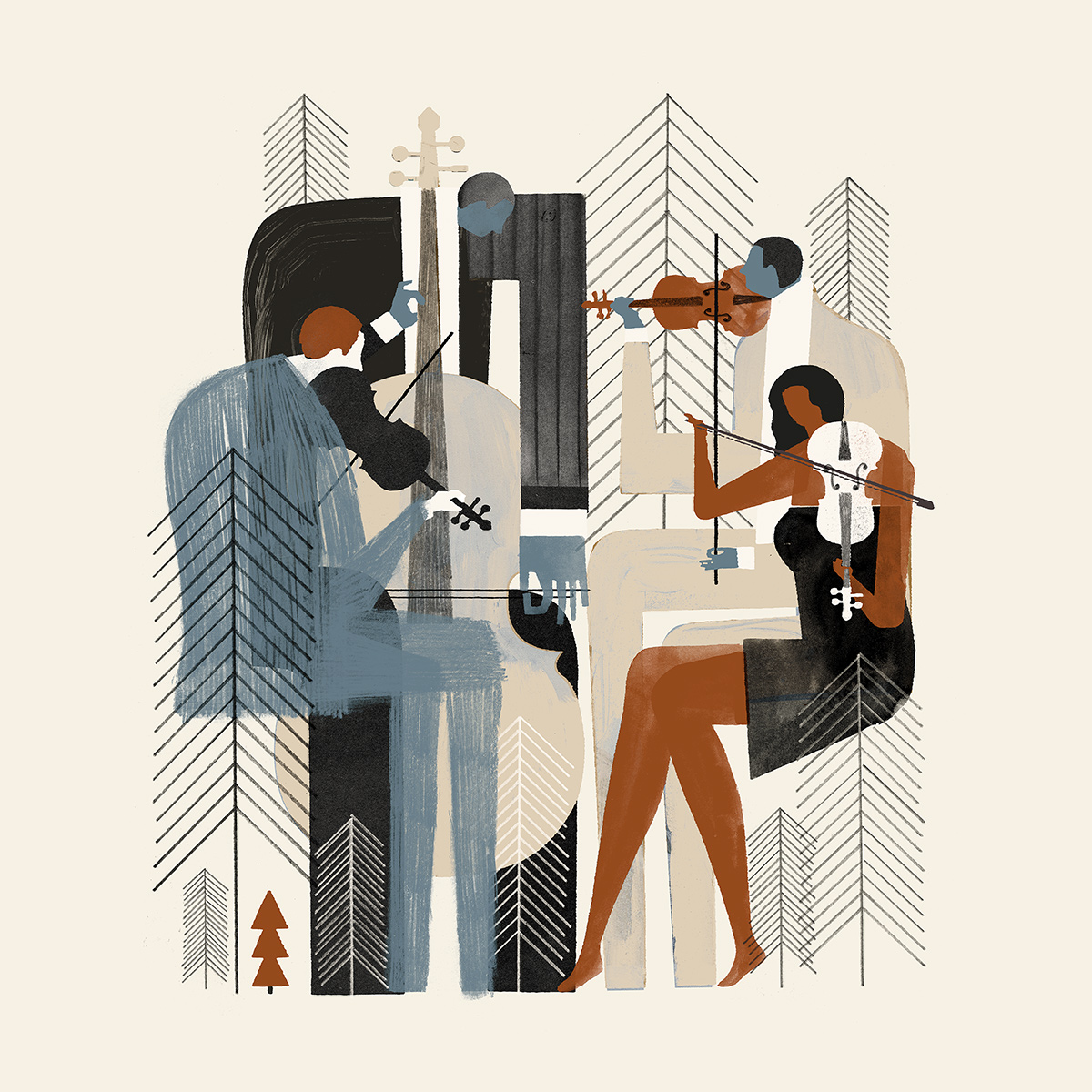 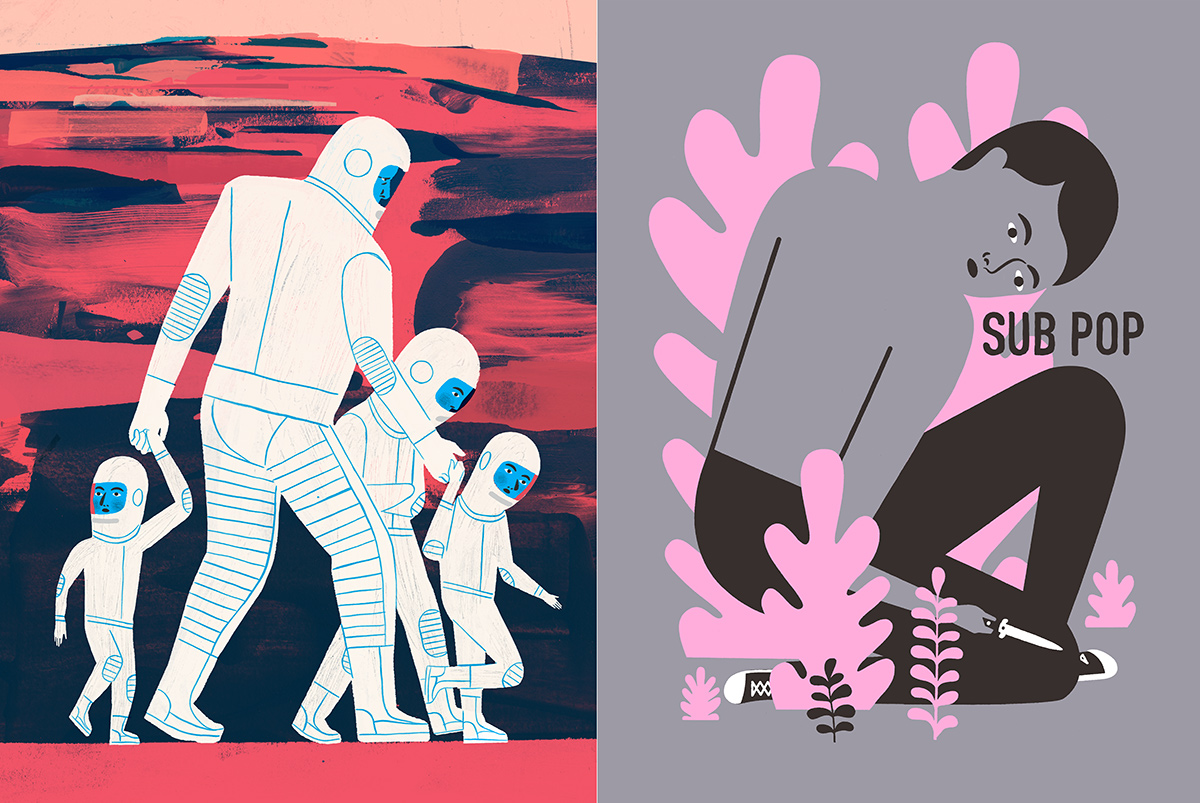