Zuhal Feraidon is a recipient of the Association of Independent Colleges of Art & Design Fellowship. She received her Bachelor’s degree from the University of Virginia, and her Master of Fine Arts degree in painting from the Rhode Island School of Design. Zuhal Feraidon’s select exhibitions in the United States include Monya Rowe Gallery and Field Projects Gallery in New York City, Glendale Central Library California, The Rhode Island Convention Center, and IX Art Park Virginia among others. She has shown at Balkh University in Afghanistan. Her work has been featured by The University of Edinburgh’s The Institute of Advanced Studies in the Humanities in Scotland, U.K. She has been published in a book titled “The Art of Being Dangerous: Exploring Women and Danger through Creative Expression” by Leuven University Press in Belgium. She was invited as a speaker for Women Forward International in their collaborative effort with students from The Georgetown University and Afghan Women’s nonprofit organizations for a report that will be published by the United Nations (UNITAR) and she has recently presented at the Qatar America Institute of Culture in Washington, DC. 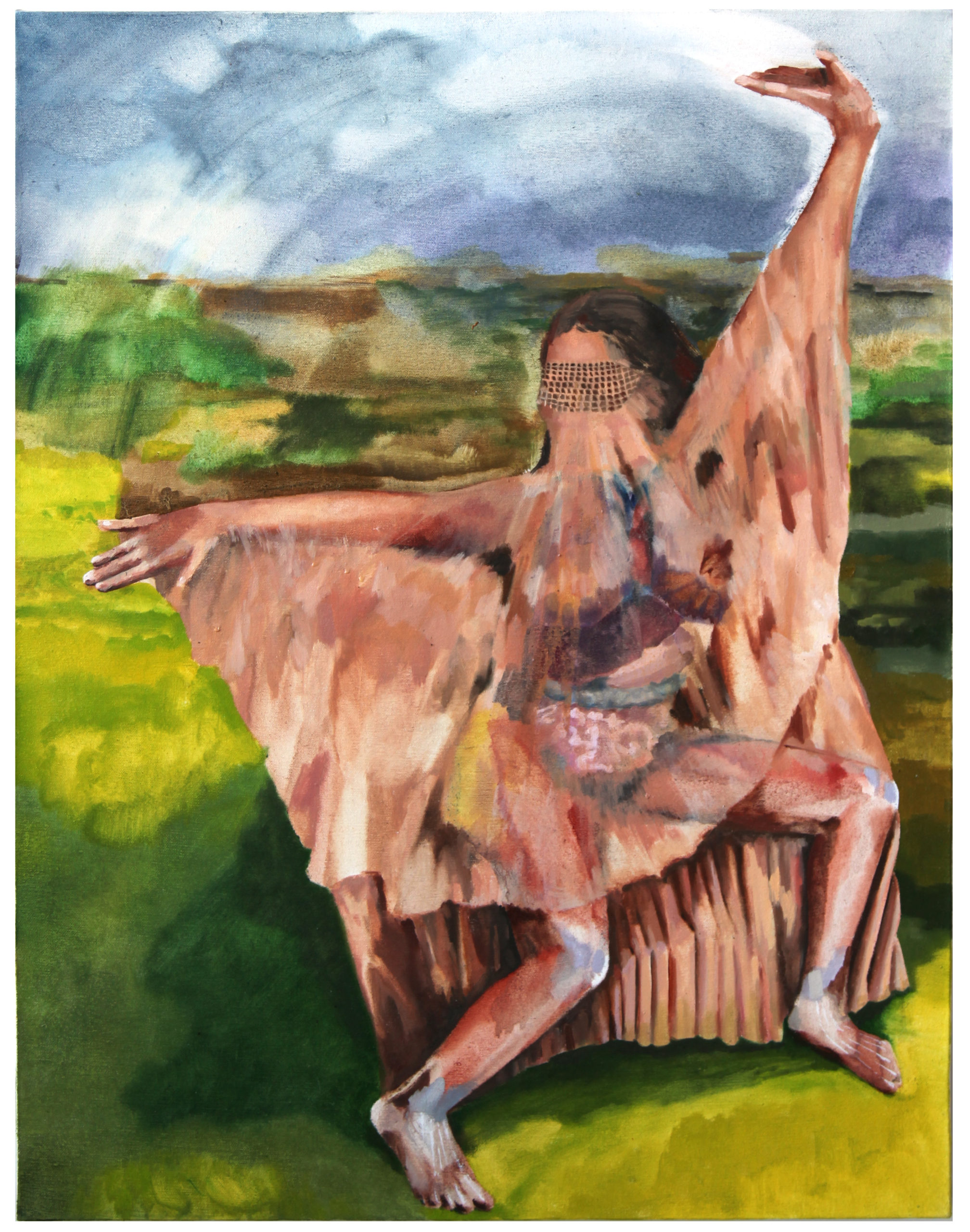 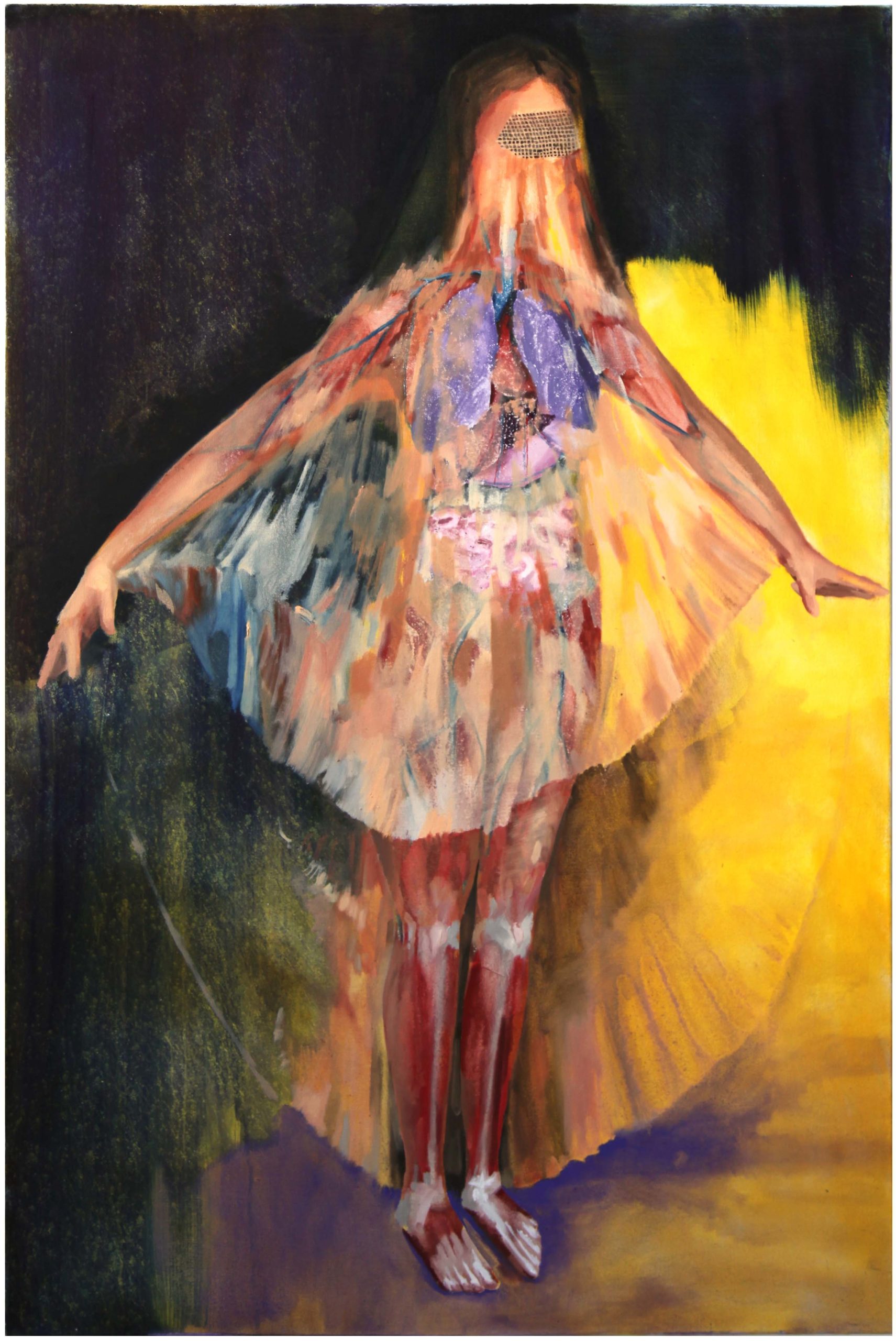 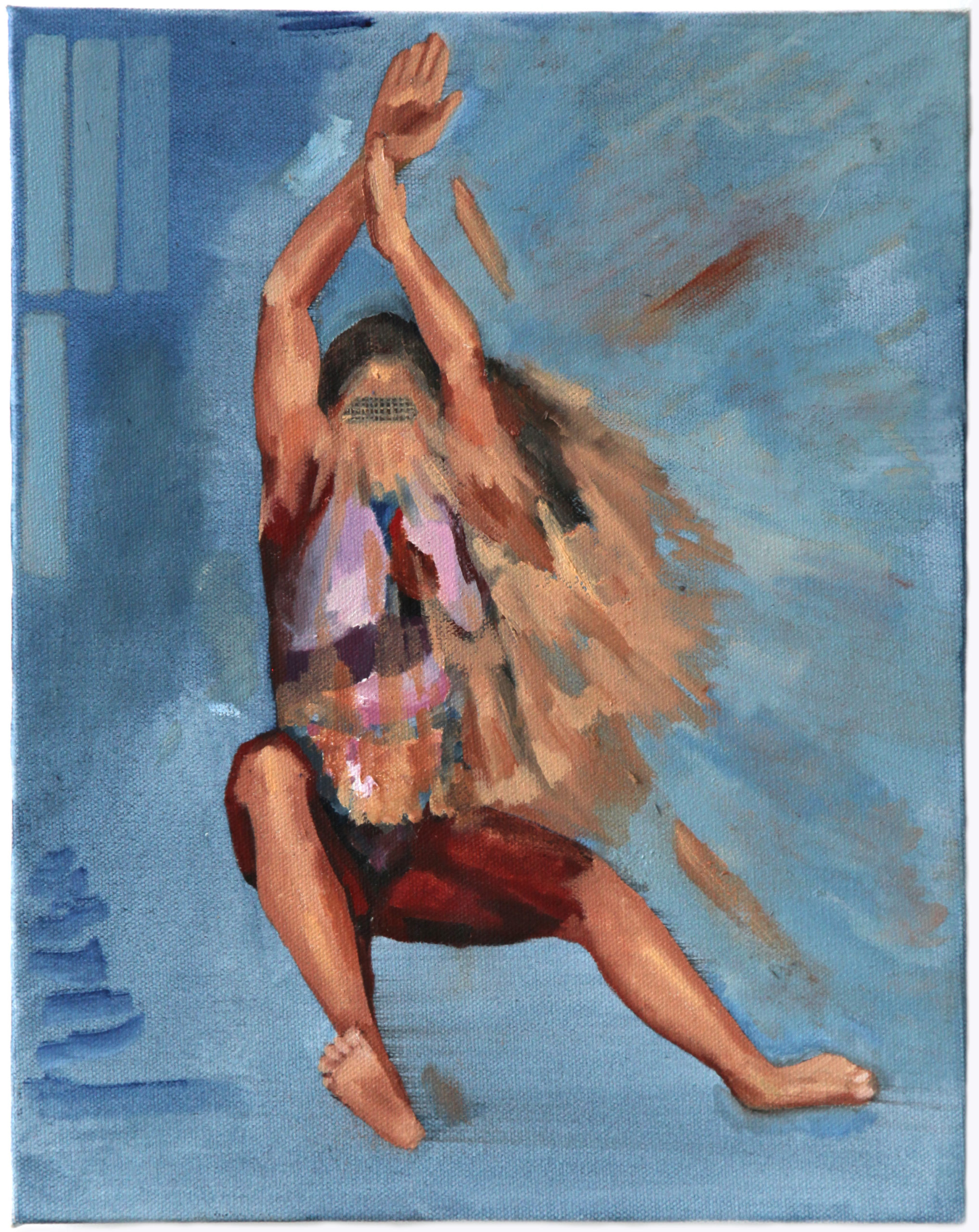