Matthew Warren Lee is a Wisconsin born oil painter and draftsmen. He received his Master of Fine Arts degree from the University of Wisconsin – Milwaukee in 2014. Much of Lee’s work is rooted in his experiences with large scientific devices as a member of the United States Antarctic Program where he worked in science support from 2008-2010. This included a 13-month stay at the Geographic South Pole for Antarctic winter where he learned field medicine and taught watercolor classes to scientists and support personnel. The landscapes produced since feature large telescopes, neutrino detectors, and other scientific mechanisms. Lee is currently involved with the Carthage Institute of Paleontology for whom he excavates dinosaur bones in Montana’s Hell Creek Formation. This has influenced Lee’s still lifes which often feature the bones of prehistoric animals. His work has been exhibited throughout the United States and includes shows in Milwaukee, Cincinnati, and New York. His paintings and arts writing have been published nationally in New American Paintings and Manifest. 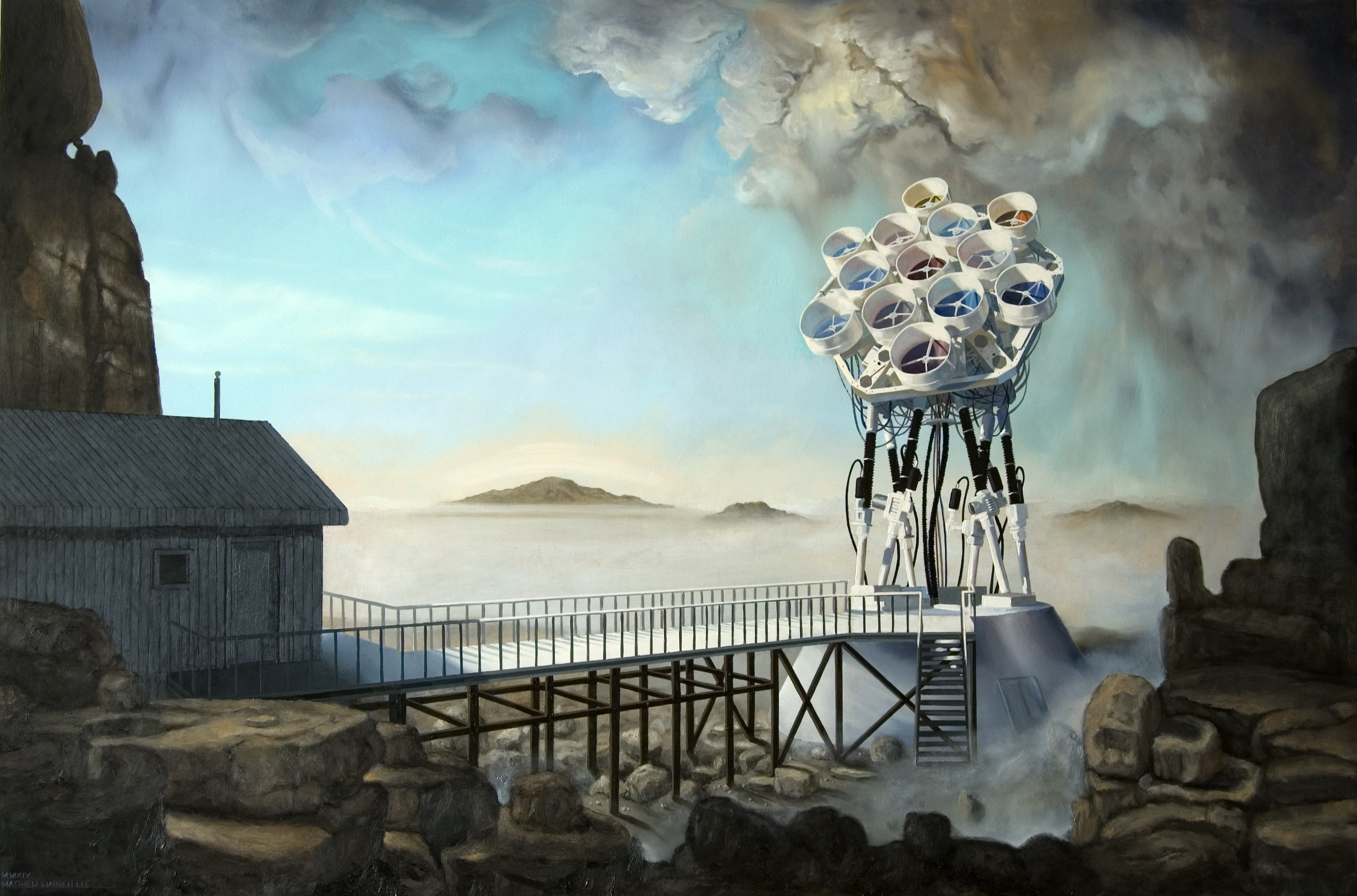 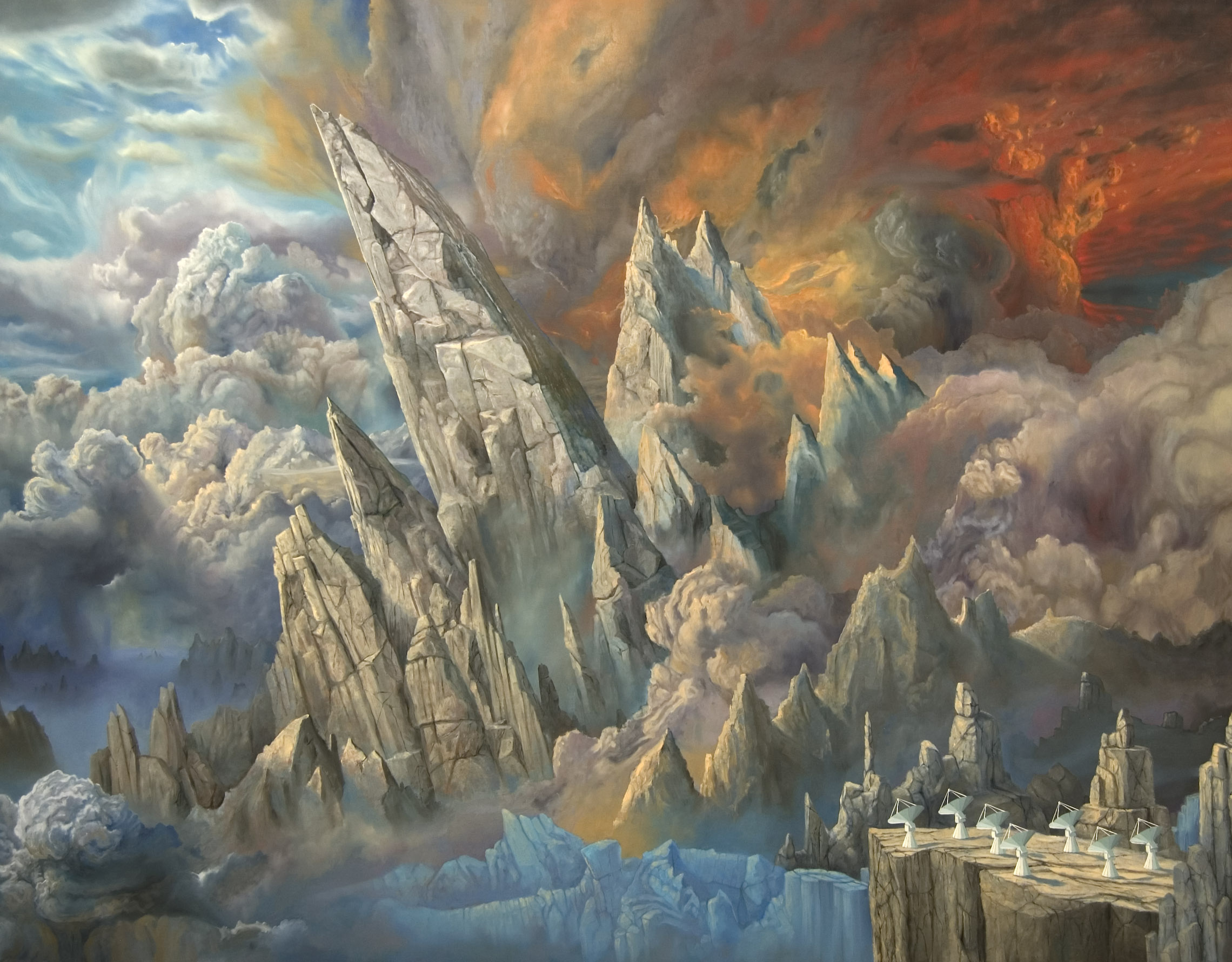 The Burden of Knowing Things

View his work at www.mwarrenlee.net