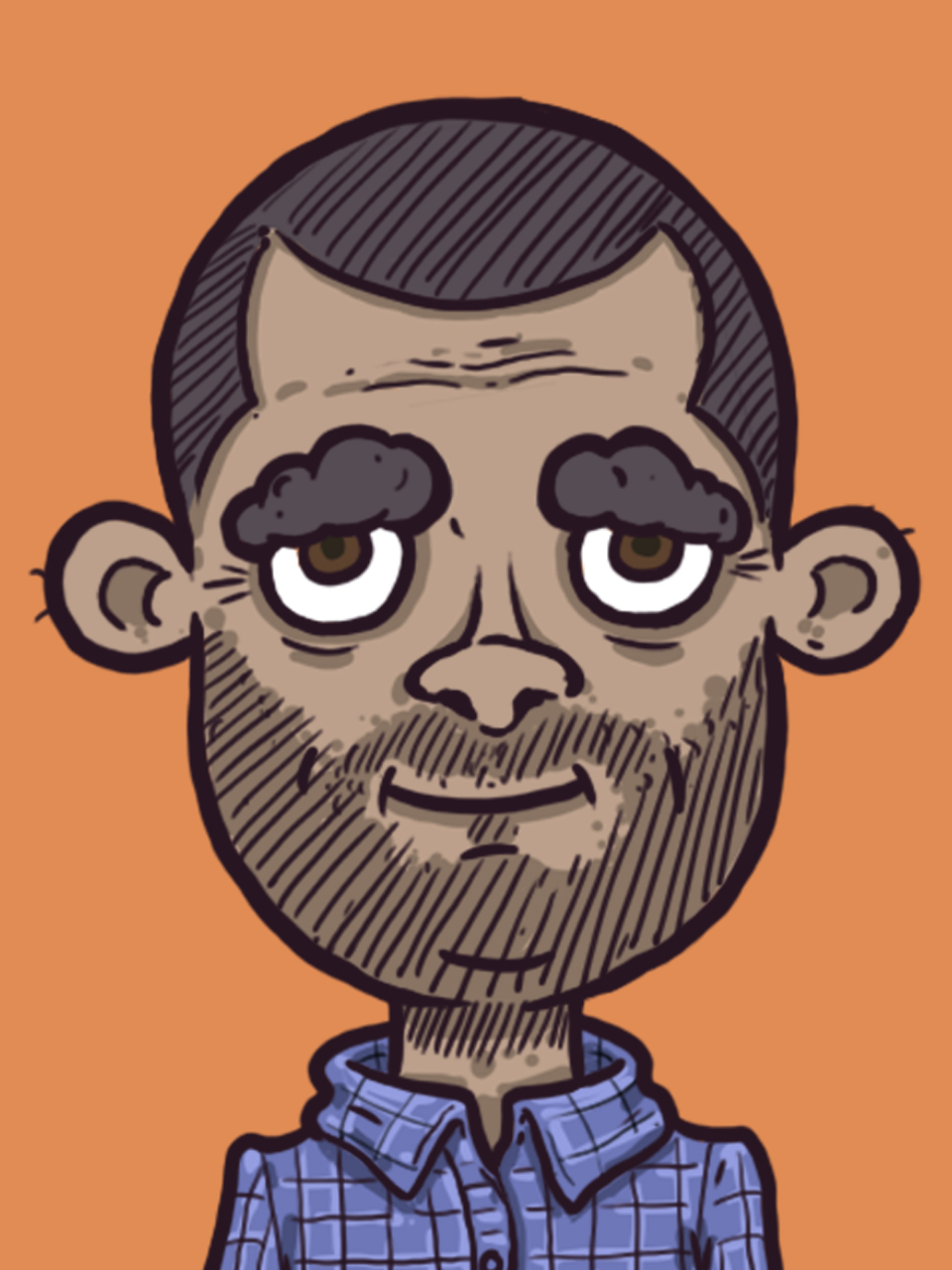 Jon Brown studied Traditional Animation at Vancouver Film School and worked in the television animation industry on shows like “George of the Jungle” and “Being Ian.” He worked his way up from Digital Clean-up to Character and Prop Designer utilizing Adobe Flash and Photoshop. After moving back to Milwaukee he has worked as a freelance animator and educator for the past nine years. He’s done everything from directing shorts and animation for film to coordinating and running non-profit programs for kids and adults to teaching at a variety of colleges in and around Milwaukee. He loves teaching at MIAD. It’s his favorite. 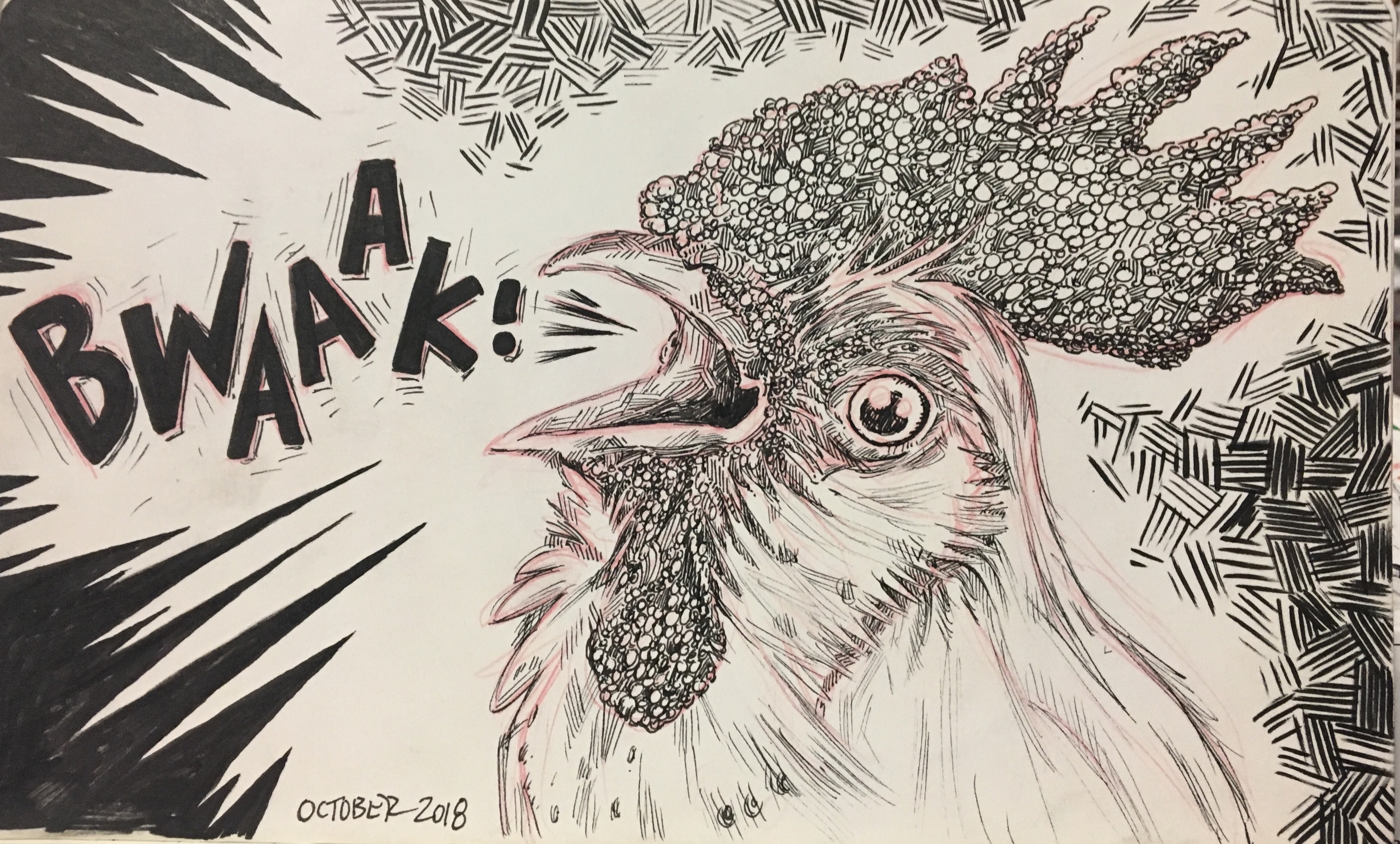 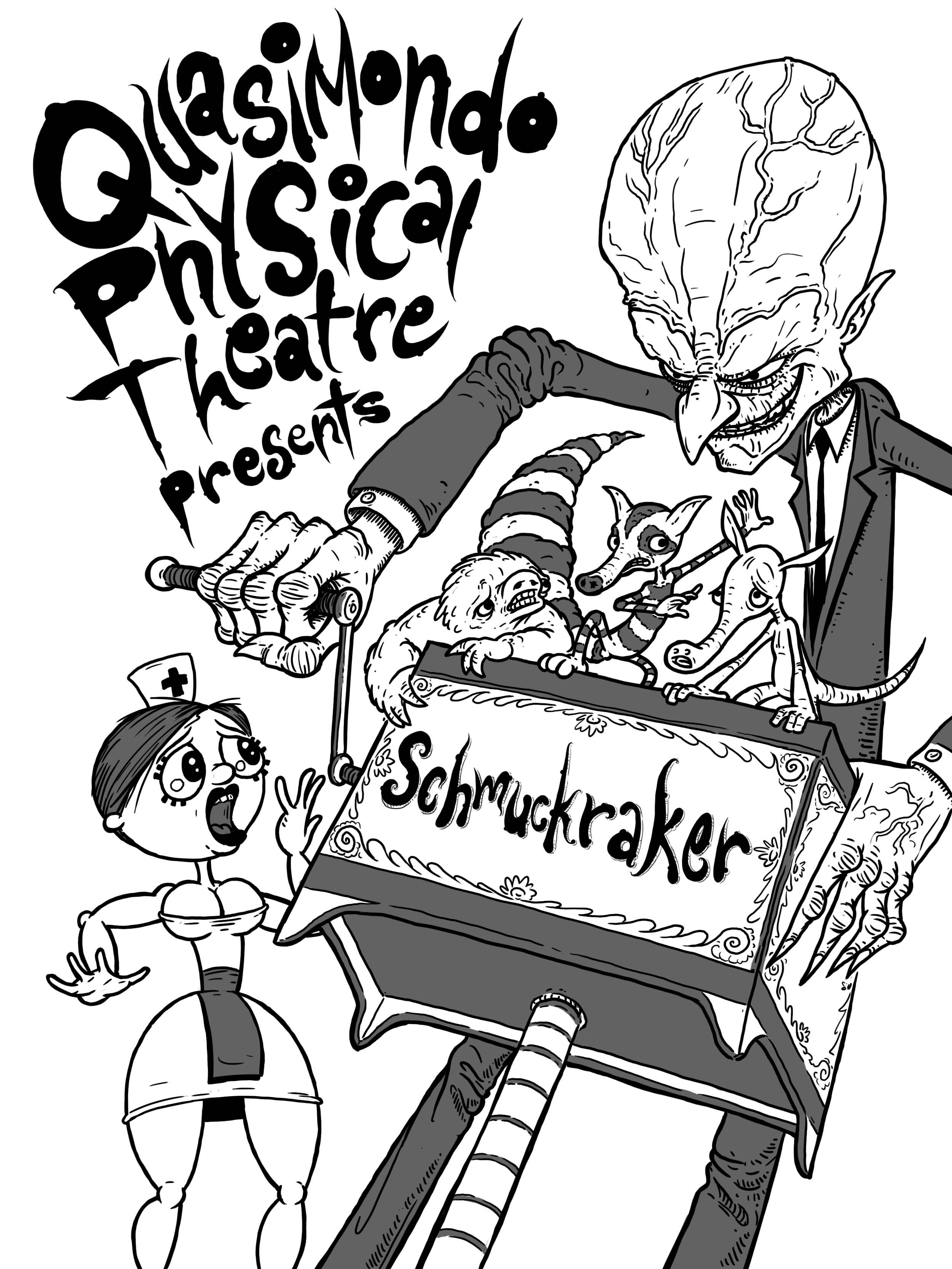 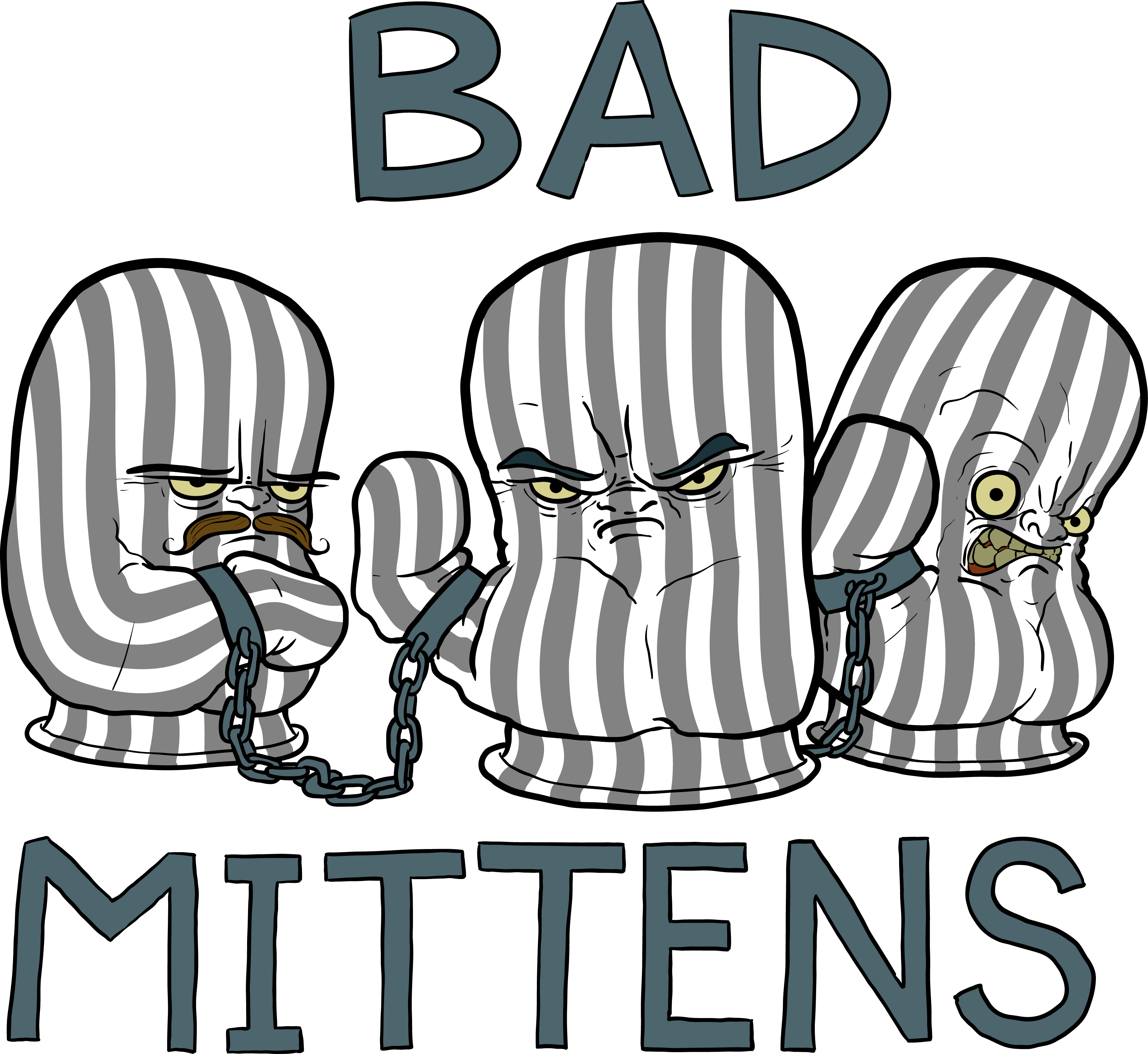 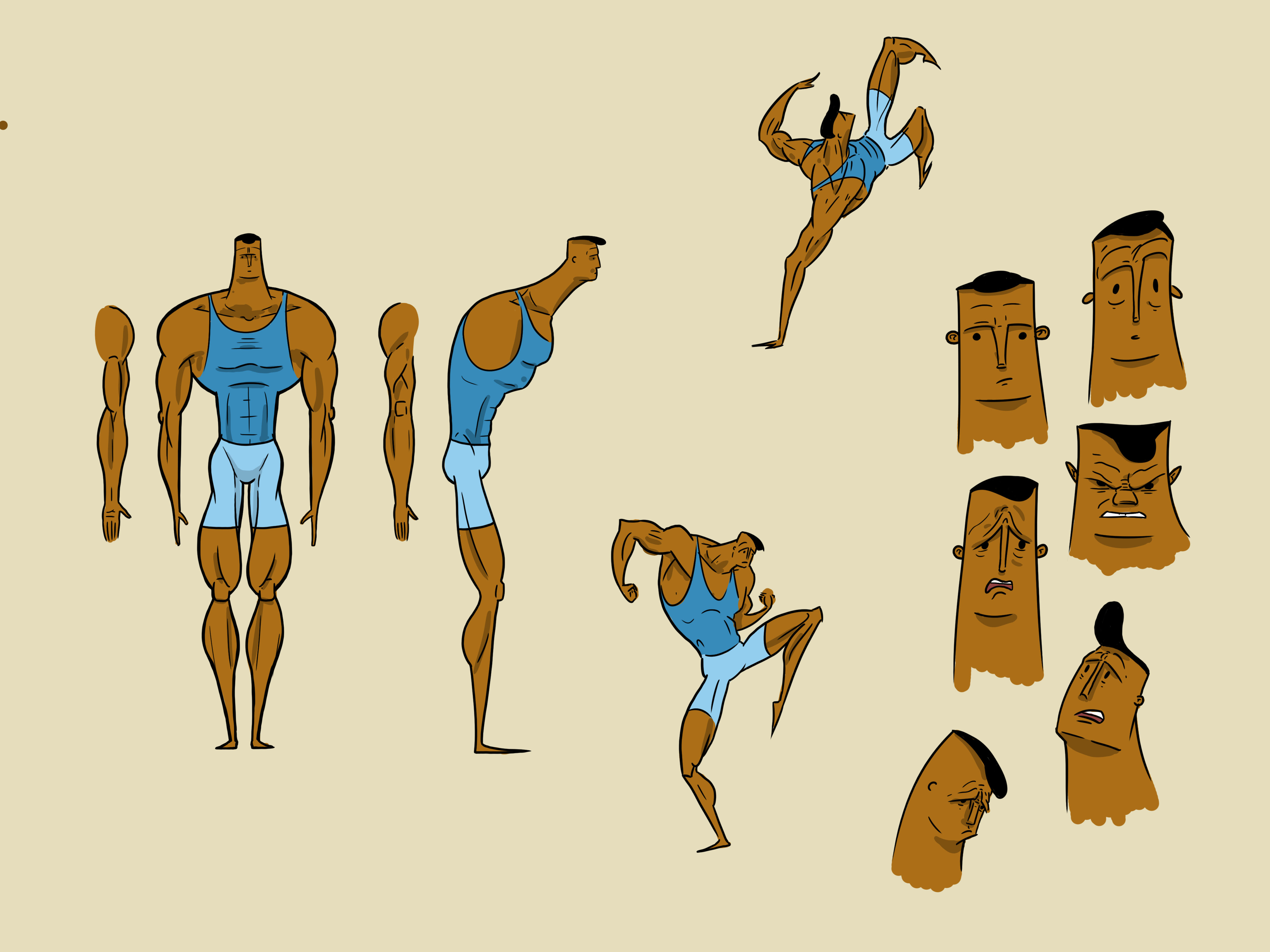