David Beyer Jr. teaches comics and sequential art. He is a cartoonist, illustrator and the editor of the Riverwest Currents Comics Page. His strip “The Twisted Adventures of Stinko” has run monthly in the Currents since 2006. He is the colorist of “Italiano” as well as the artist and letterer of “Ballyhoo.” In addition to comics, David has worked as a freelance packaging designer, storyboard artist, toy designer, and muralist. He has worked as the art director for the Milwaukee Paranormal Conference and the nonfiction books Monster Hunters and Heroes in the Night both featured his illustrations and comic work.

A graduate of MIAD, David also spent two years studying cartooning and animation at the Kubert School in New Jersey as well as a year at the School of Visual Arts in Manhattan. 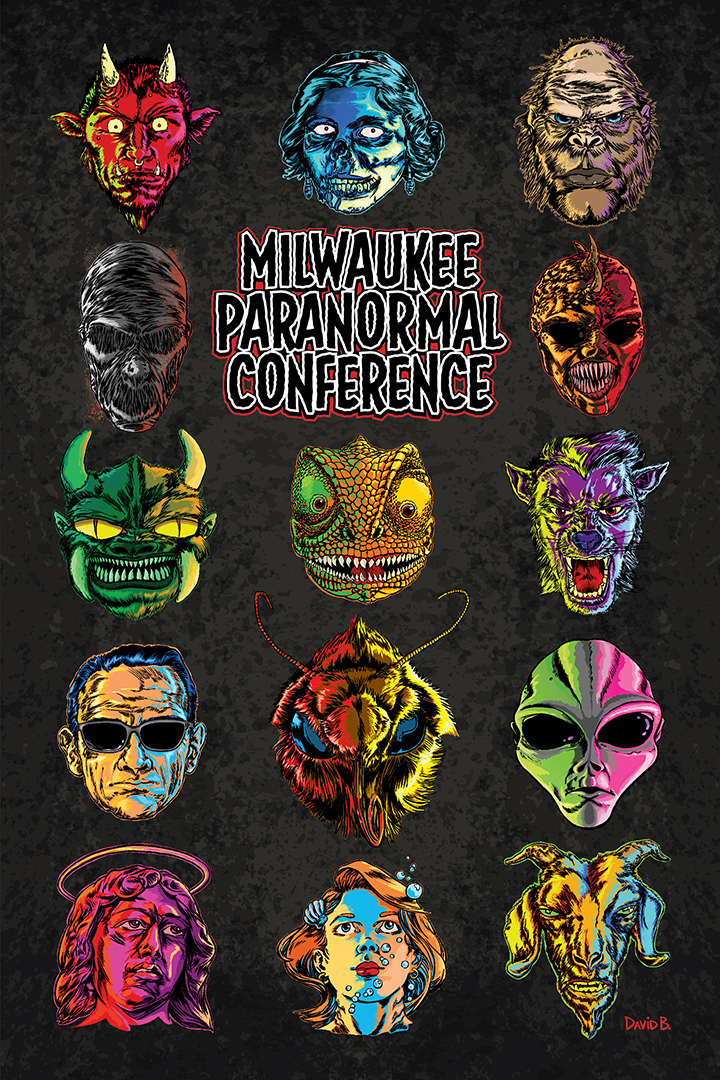 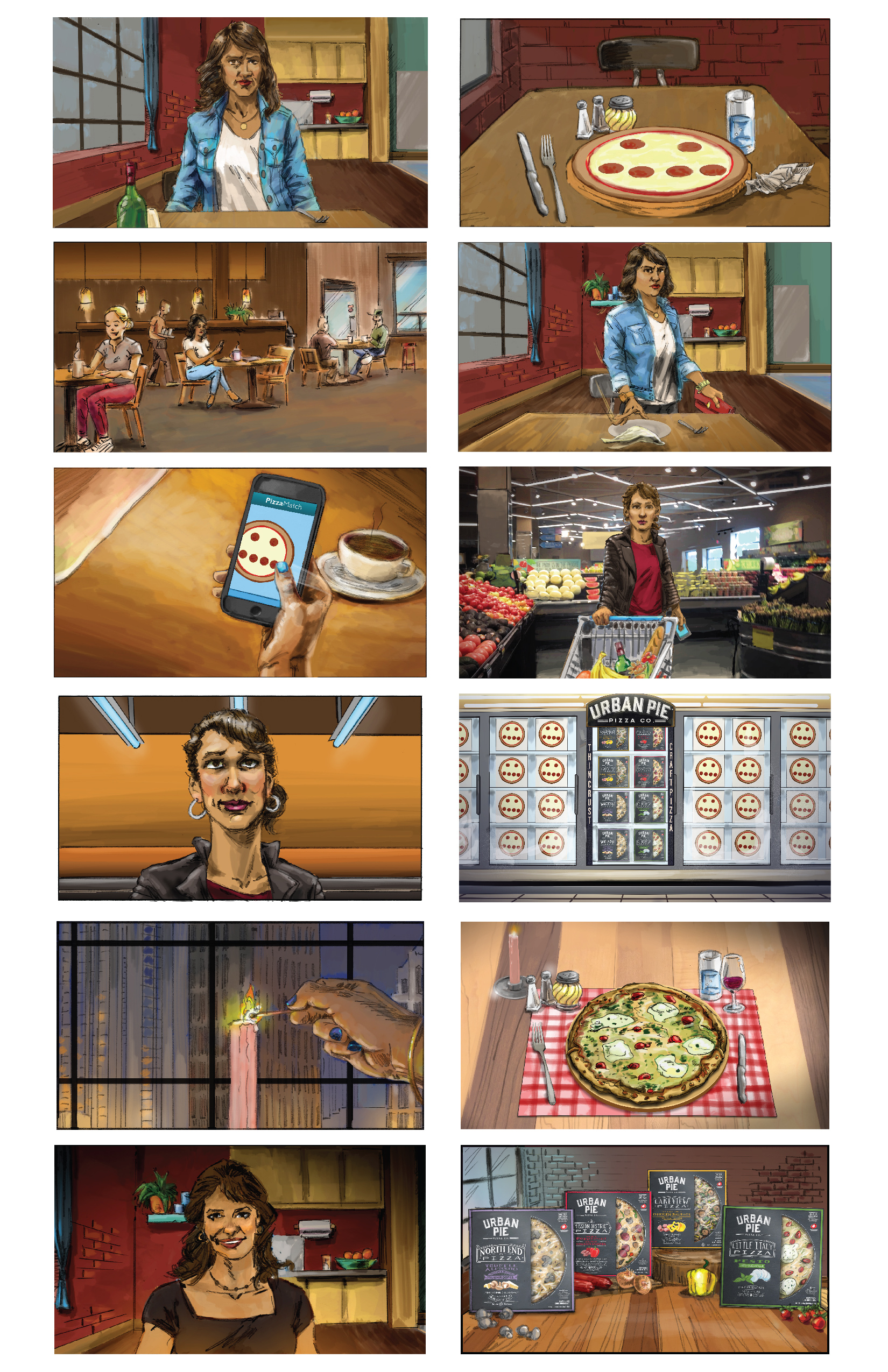