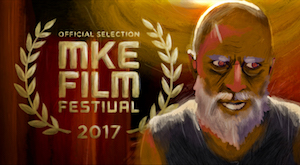 The animated film is about an elderly hunter who seeks revenge on the albino alligator that killed his wife, and contains over 3,000 hand-drawn illustrations.

Though this isn’t the first film he’s had in the festival, James is no less excited. “It is an amazing feeling to see our work on such a large screen, in such a beautiful theater and in front of so many people.”

Also screening during The Milwaukee Show I program is “‘The Beautiful’: The Stories She Tell,” a short film by Maeve Jackson ’14 (Integrated Studio Arts).

“I am constantly seeing that other MIAD faculty, graduates and even students have their work in the festival, showing that their unique skills greatly impact the Milwaukee film community,” said James. 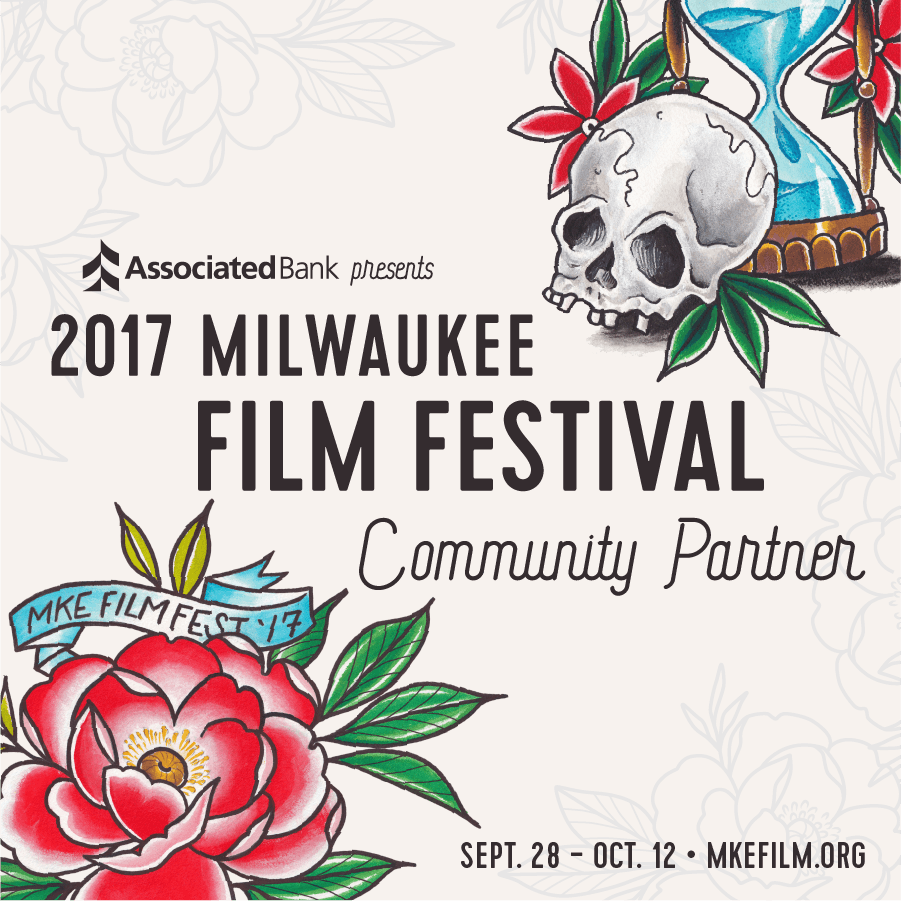 In addition, MIAD is a community partner on the film “Paa Joe & the Lion.”

Directed by Benjamin Wigley in his feature debut, audiences will have three chances to see this British film about a Ghanaian father and son who build custom “fantasy” coffins.

Check out MIAD’s Facebook page for information on how to win free tickets to “Paa Joe & The Lion.”