Janelle VanderKelen is a curator, educator, and artist whose practice spans multiple media. She received both her MFA in Film, Video, and New Genres and her MA in Intermedia at the University of Wisconsin-Milwaukee. She teaches Art History, New Studio Practice, and First-Year Experience courses at MIAD focused on time-based media production and cinematic history. She also co-curates a monthly screening series called aCinema. Her work focuses on the agency of plants and fungi and has been shown at festivals and galleries nationally and internationally. Some of her most recent exhibitions include Antimatter in Victoria, BC; Crossroads Film Festival in San Francisco, CA; Revelation Perth International Film Festival in Perth, Australia; and the Anthology Film Archive in New York, NY. 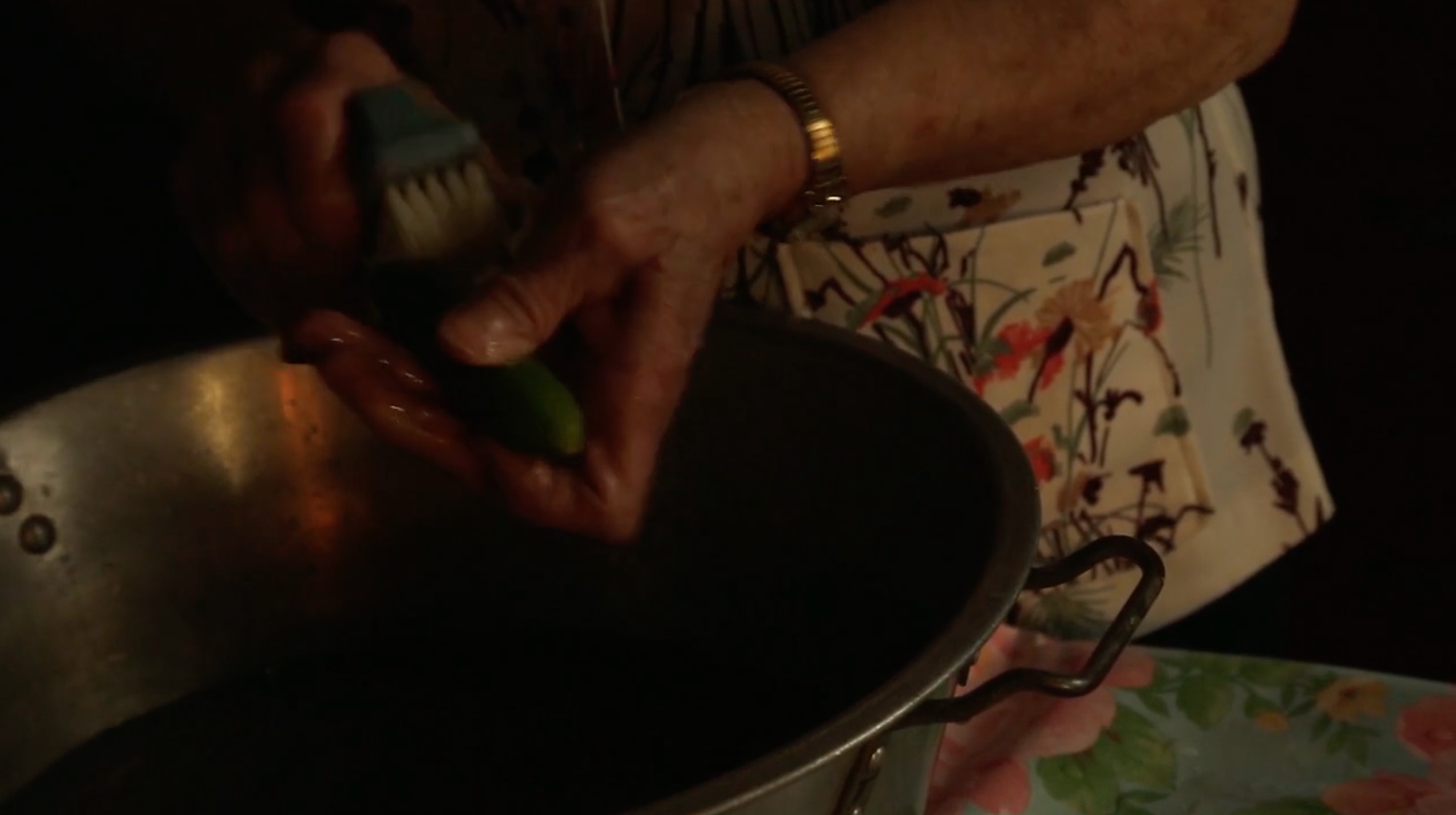 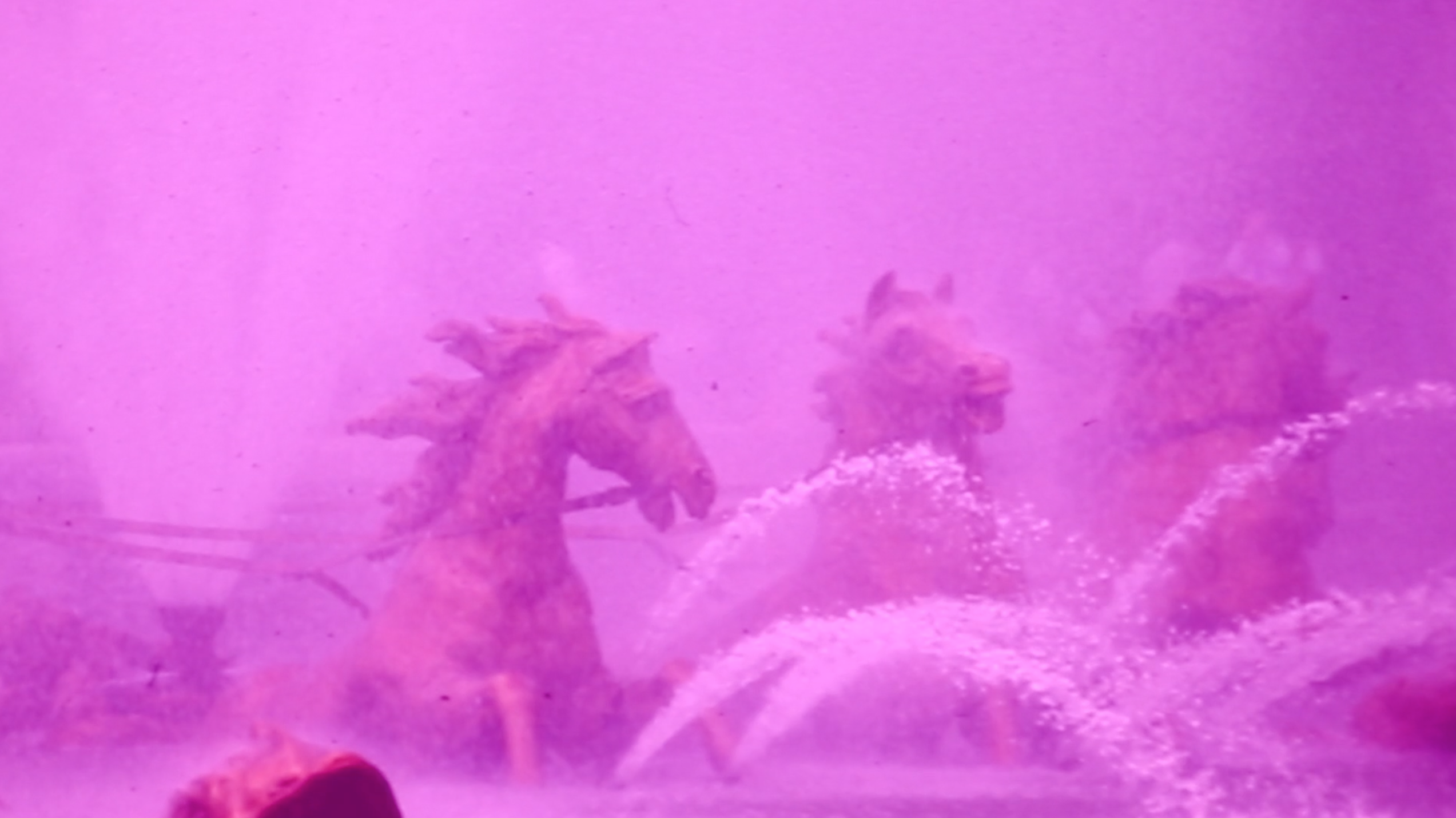